Eksen Research is an independent market research and fieldwork agency operating in South Africa and the Sub-Saharan countries.

We are an active member of the leading international market research societies around the world, including ESOMAR and Business Information Group.

We assist our partners with the following capability:

We provide service in the following areas:

South Africa has approximately 58 million inhabitants and a land area of 1.22 million square kilometres. We boast a multiracial, multicultural and multi-religious population where 40% of the country’s residents are between 25-54 years of age. Our urban population is over 65%;  the balance reside within our rural areas.  The country has 9 provinces and we have 11 official languages which emphasises our unique ethnicity.

South Africa is one of the more industrialised countries in Africa and has created a diverse economy with an ever-changing class structure – the primary being our middle class.  The country excels within the Agricultural, Mining, Manufacturing and Tourism arenas with Telecommunications and Financial Institutions constantly evolving.

Based on a report in 2015 that focussed on the industry in South Africa, Market Research was seen to contribute more than R8.1 billion to the economy.  Our industry is a dynamic and ever-changing market. The adoption of new, progressive technologies and platforms available is a key element in our bid to increase our industry’s market share.

The positive impact of our continuously improving Internet Access allows South Africa to penetrate areas which were not accessible in the past. In January 2018, it was recorded at 54% (30.8 million SA users – an increase of 2% from January 2017). A figure of 29.2 million (51%) now access the internet on their mobiles.

In South Africa, growth in our Market Research industry is forecast due to the strong, high-tech digital platforms that are becoming more sophisticated and advanced. This enables more widespread usage across the country which bodes well for our market sector. Social Media across all genres, viz. Facebook, Twitter, WhatsApp continues to escalate in usage across all age groups.

The average Life Expectancy in South Africa is 66 years for males and 68 years for females. Our Health expenditure was 8.9% of GDP in 2014 and approximately 17% of our population has medical insurance. We have both a Private and Public Healthcare system. Healthcare and Social Insurance remain a high priority within the country’s public sector spending. 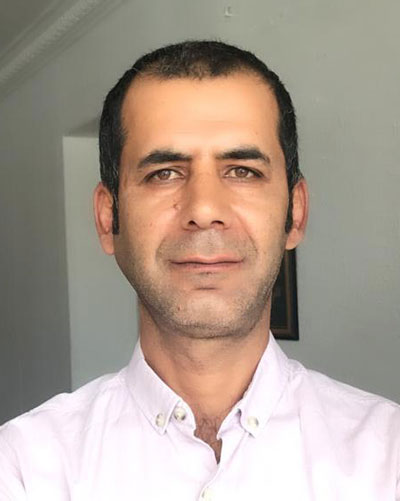