CIES bases the quality of its performance on experience, reliability and confidentiality.

This is achieved by a team of highly experienced professionals, a well-trained field network and the latest technological aids.

In addition, CIES has its own database and data processing centre, where surveys are recorded and tabulated.

CIES subscribes to the accepted code of conduct in this profession and is a member of both Insights and Analytics Spain and of ESOMAR. CIES was founded in 1981 and is a founding member of The Research Alliance.

The total population in Spain is estimated at 47.4 million people in 2020, according to the latest census figures. The population of Spain represents 0.63 percent of the world´s total population which arguably means that one person in every 159 people on the planet is a resident of Spain.

Spanish market research has a net turnover around €520 million in 2019 (1.3% growth compared to 2018). Spain is the 11th largest market globally and the 5th largest within Europe (Northern/Western).

55% of Spanish Internet users recurrently buy online (2020). Among this population that consumes online, the most purchased type of product is clothing and sporting goods (56%), deliveries from restaurants, fast foods and catering services (30%), films or series as a streaming service or downloads (29%), furniture, home accessories and gardening (26%), printed book, magazines or newspapers (21%) and music as a streaming service or downloads (18%).

Spain has a public healthcare system, mainly financed by taxes. As a result, healthcare in Spain is either free or low cost for residents (and their dependents) paying social security. 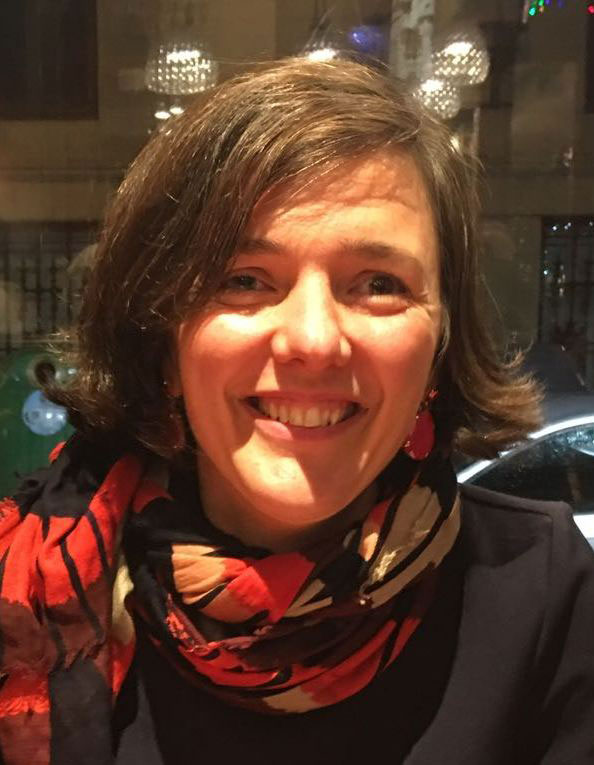